‘It was accident. Accident. The children they were playing outside.

Most people think it’s only soldiers who suffer from PTSD, not ordinary people. They’re wrong.

People like dogs, they feel sorry for them. The British public they like dogs. They do. They put more money in your pot if you’ve got a dog. I’ve seen ‘em. They stop and stroke them. They do. They stop. … You know if dogs don’t like someone. They speak to you. It’s in their eyes. They stop. And talk to me.

What happened. That day. When everything was still sparkling and living.

IMPACT (previously GLASGOW ’14) casts light on the ‘unseen’ illness of male mental health, sufferers of which mostly continue to lead outwardly normal lives. The show deals in particular with the ‘masculine’ habit of not talking about things, which has led to male mental health being ignored, with significant consequences. Based on a real life incident in Glasgow 2014, four fictitious men who were there on the day when many lives were changed forever. A crash of such proportions that it made national headlines, cannot help but affect the lives of all of those that witnessed it.

But what if your life was a difficult one before this event? Does such a public tragedy help you overcome your troubles? Or make them worse? Or, ultimately, make no change to it whatsoever? Neil Gwynne skilfully captures the minds and bodies of four men as they suffer with their own emotional and mental trauma in this one man show.

A huge amount of revelation and drama is packed into a short hour. Watch.
SCOTSMAN ☆ ☆ ☆ ☆
Impeccably delivered in possibly the most captivating and compelling performance I’ve seen at the Fringe... ...bold, courageous and innovative...
...one not to be missed this year
BROADWAY BABY ☆ ☆ ☆ ☆
Stunningly intelligent, subtle and relentlessly real piece of writing
LEXICAL LUNACY ☆ ☆ ☆ ☆ ☆
Previous
Next

What happens to your mind when you witness an incident, big enough to make national headlines? This one man show explores the ‘unseen’ illness of male mental health through the eyes of four different male characters, as they cope with the aftershock of a traumatic event. Inspired by real life stories the play follows the lives of four men who have witnessed the event and are coping with it in their own ways.

IMPACT casts light on the ‘unseen’ illness of male mental health, sufferers of which mostly continue to lead outwardly normal lives. The show deals in particular with the ‘masculine’ habit of not talking about things, which has led to male mental health being ignored, with significant consequences. Whereas three out of four suicides (76%) are by men, and suicide is the biggest cause of death for men under 35 (ONS), men have measurably lower access to the social support of friends, relatives and community (R. Boreham and D. Pevalin). “Despite the serious subject matter, the story is a hopeful one,”.

Playwright Sally Lewis weaves a compelling narrative to show the different faces of mental health. Theatrically simple yet powerful, these four men recant their own personal struggles with an illness that cannot be seen yet likely to be suffered by one in four of us. 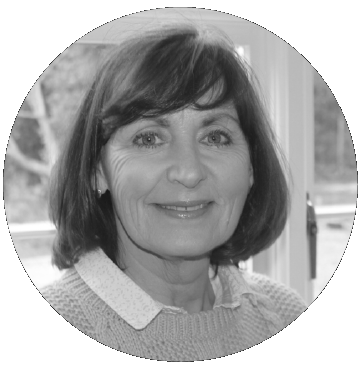 Sally Lewis is a playwright and best – selling author.
Her plays include:

HOW IS UNCLE JOHN
(Edinburgh 2016)
The Nuffield Theatre Southampton

FAM was longlisted for the Bruntwood Prize (2017)

Sally has had several short plays performed in London, Salisbury and Southampton including

While I can, Rich Mix, (Descent Theatre)

She was a contributor to Danny Boyle’s Winter Shuffle.

Sally was a student at The Nuffield Theatre playwriting course led by John Burgess, ex head of new writing for the National Theatre,and Salisbury Playhouse/ Out of Joint Writers’ Academy led by Samantha Potter and Barney Norris. 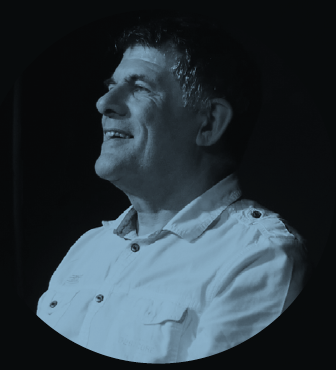 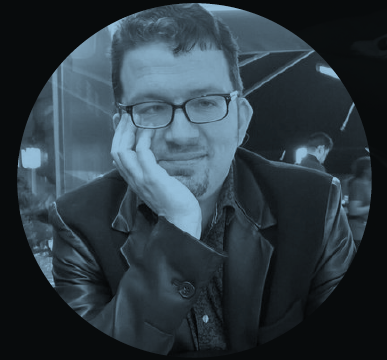